Grapha, Dragon Lord of Dark World first debuted in the game-shaking Structure Deck: Gates of the Underworld and its return is now nigh! Structure Deck: Dark World brings this notorious theme back to the human world with a slew of new features! Here’s just some what you can expect:

Reign-Beaux, Overlord of Dark World has received a promotion! This new form of Reign-Beaux Level 8 monster with 3000 ATK can Special Summon itself from the Graveyard (GY) simply by returning a Level 7 or lower “Dark World” monster from your field to your hand. If it is discarded to the GY, you can add a Level 5 or higher “Dark World” monster from your Deck to your hand, and if it was your opponent who forced you to discard, watch out…

Reign-Beaux isn’t the only one who’s been waiting for this day for over a decade! The great dragon lord Grapha has a brand-new form as well! The new Grapha is a Fusion Monster Summoned using Grapha, Dragon Lord of Dark World and any other DARK monster. You can Summon it with a new Spell Card that lets you Fusion Summon by discarding cards, triggering the effects of any “Dark World” monsters used as well as other powerful DARK monsters like the “Danger!” monsters. While this new Fusion Monster is on the field, you can hijack an opponent’s Normal Spell/Trap Card or monster effect, turning it into a discard effect that unleashes your “Dark World” monsters’ true power!

This new Structure Deck is playable right out of the box – the Dark World army awaits you! 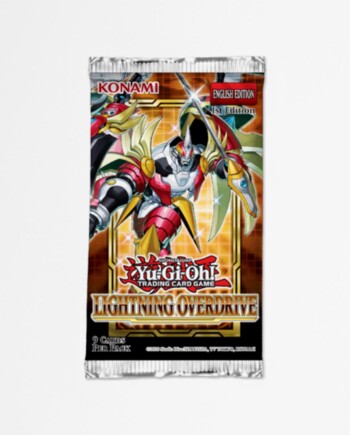 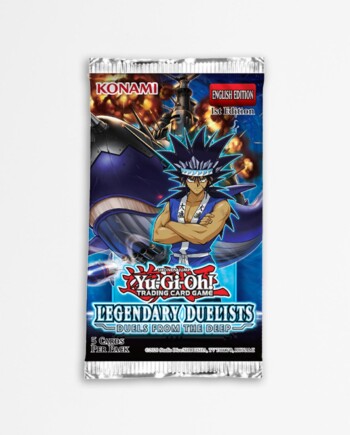 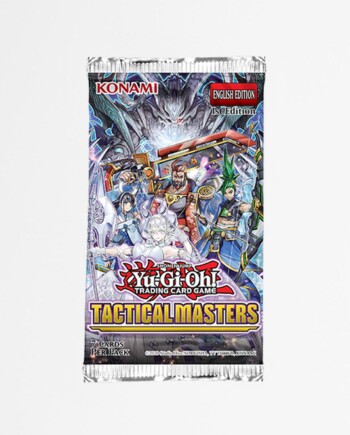 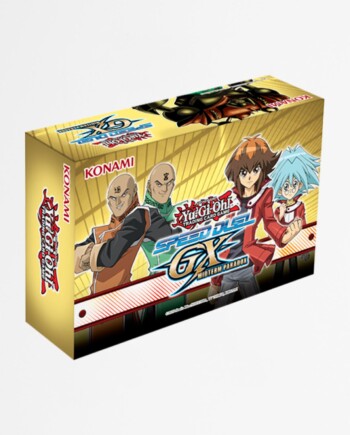 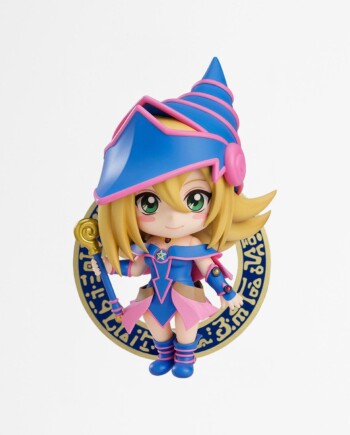 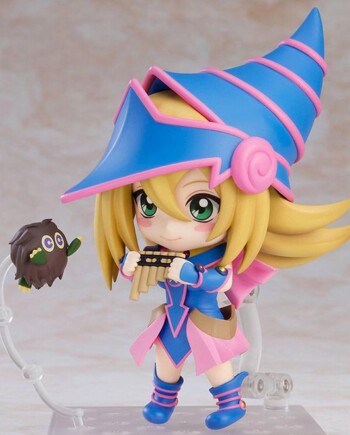 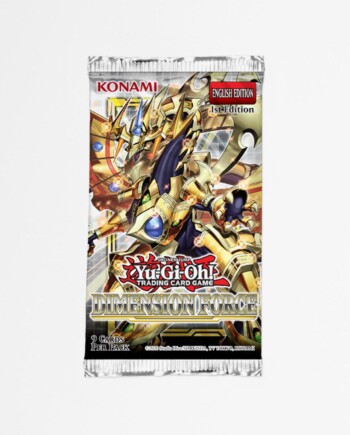 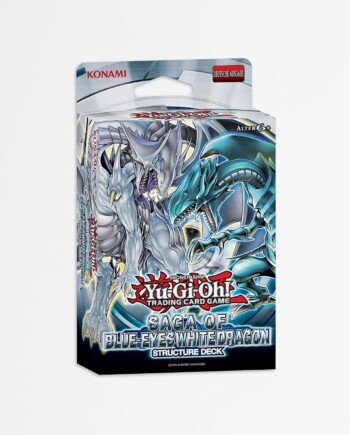 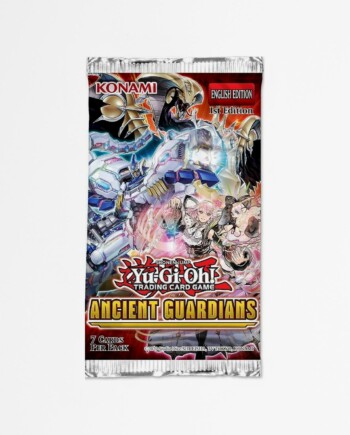 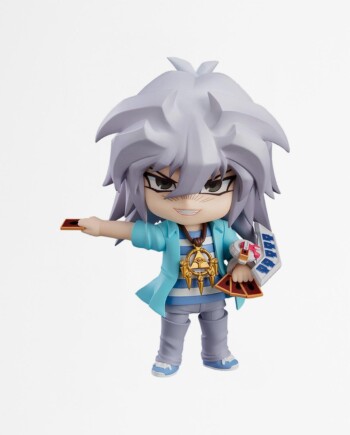 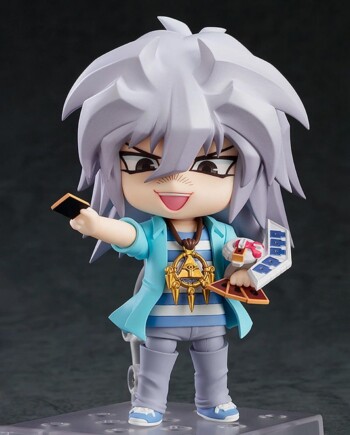 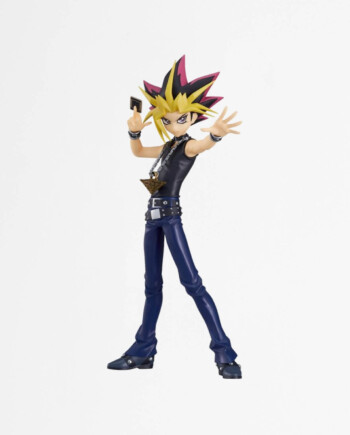 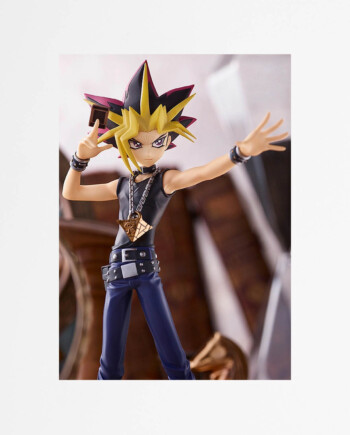 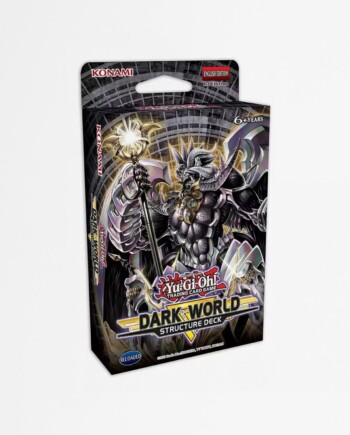