On the ruined agri world of Moroch, amongst prefab colony habs, archeotech mines, and fronteris compounds, the ambitious Traitor Guard of the Blooded have all but overthrown their shocked Imperial overseers. Yet loyalist reinforcements have arrived in the form of an elite Phobos Strike Team, whose Space Marine operatives have commenced a hit-and-run campaign to take down the traitor forces one bloody gunfight at a time. Now, transhuman warriors battle degenerate, Chaos-worshipping renegades through the ruins of Moroch’s blasted frontier, each seeking nothing less than the wholesale annihilation of their enemies.

This is the paperback Kill Team supplement originally found in the Kill Team: Moroch boxed set, now available on its own. Inside these 96 pages, you’ll find full rules and background for both Blooded and Phobos Strike Team kill teams, datacards (including fillable blanks to copy), equipment lists, and Spec Ops rules including Rare Equipment and Battle Honours.

Also contained within is a lore guide to the Sangua-Terra System and the frontier world of Moroch, full killzone rules for using the terrain from Killzone: Moroch, and the Shadow Operations: Moroch Mission Pack, which offers nine missions for use in your games of Kill Team, playable with any faction. 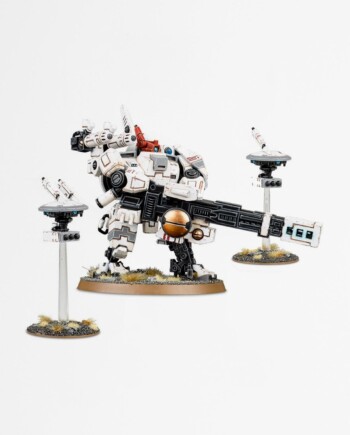 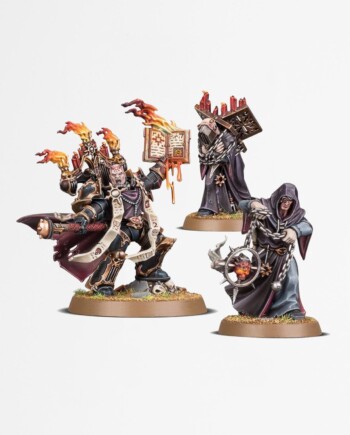 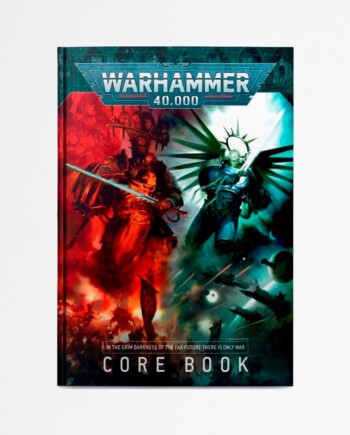 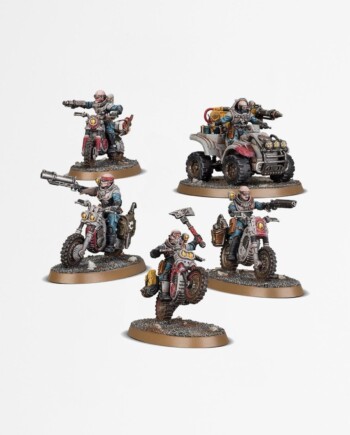 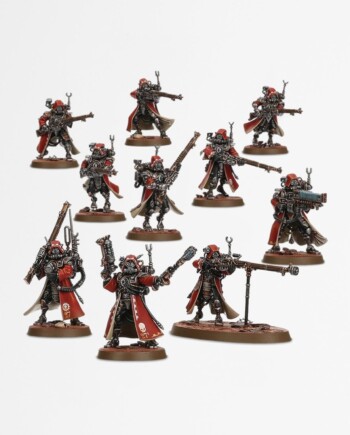 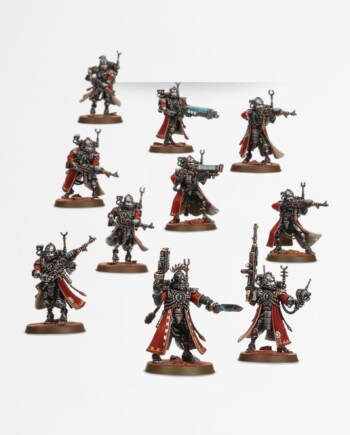 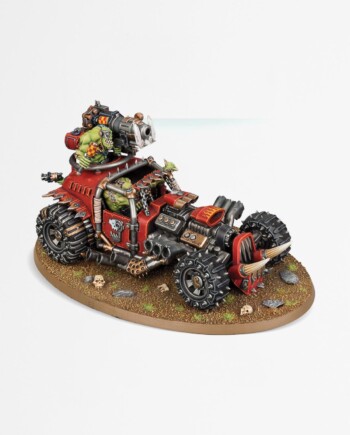 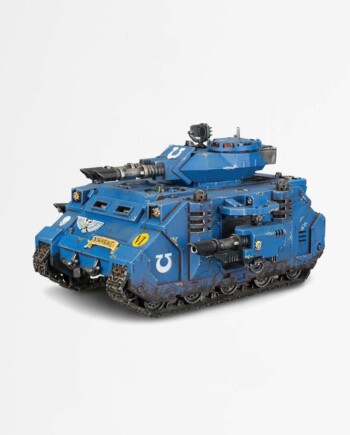 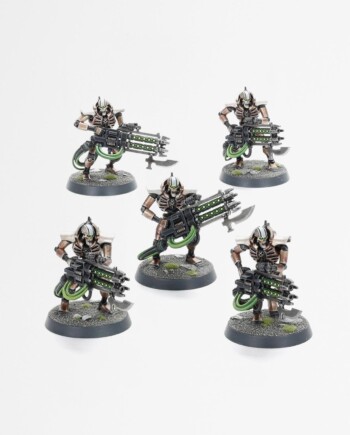 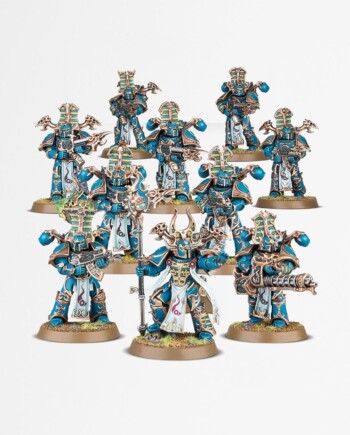 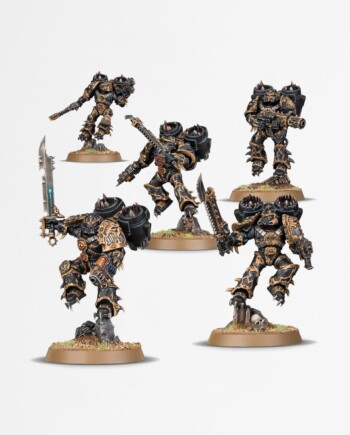 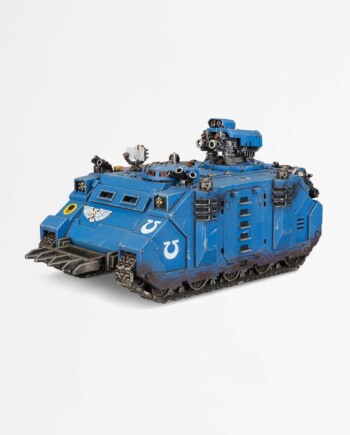 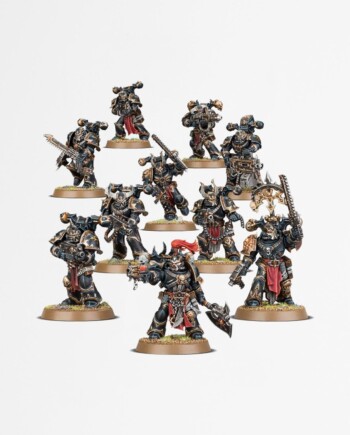 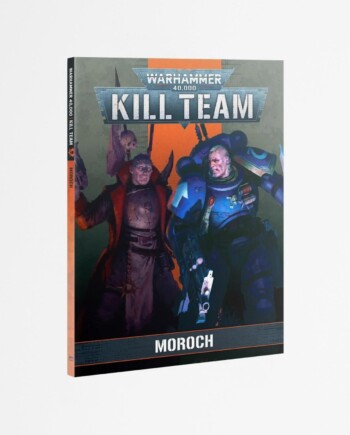